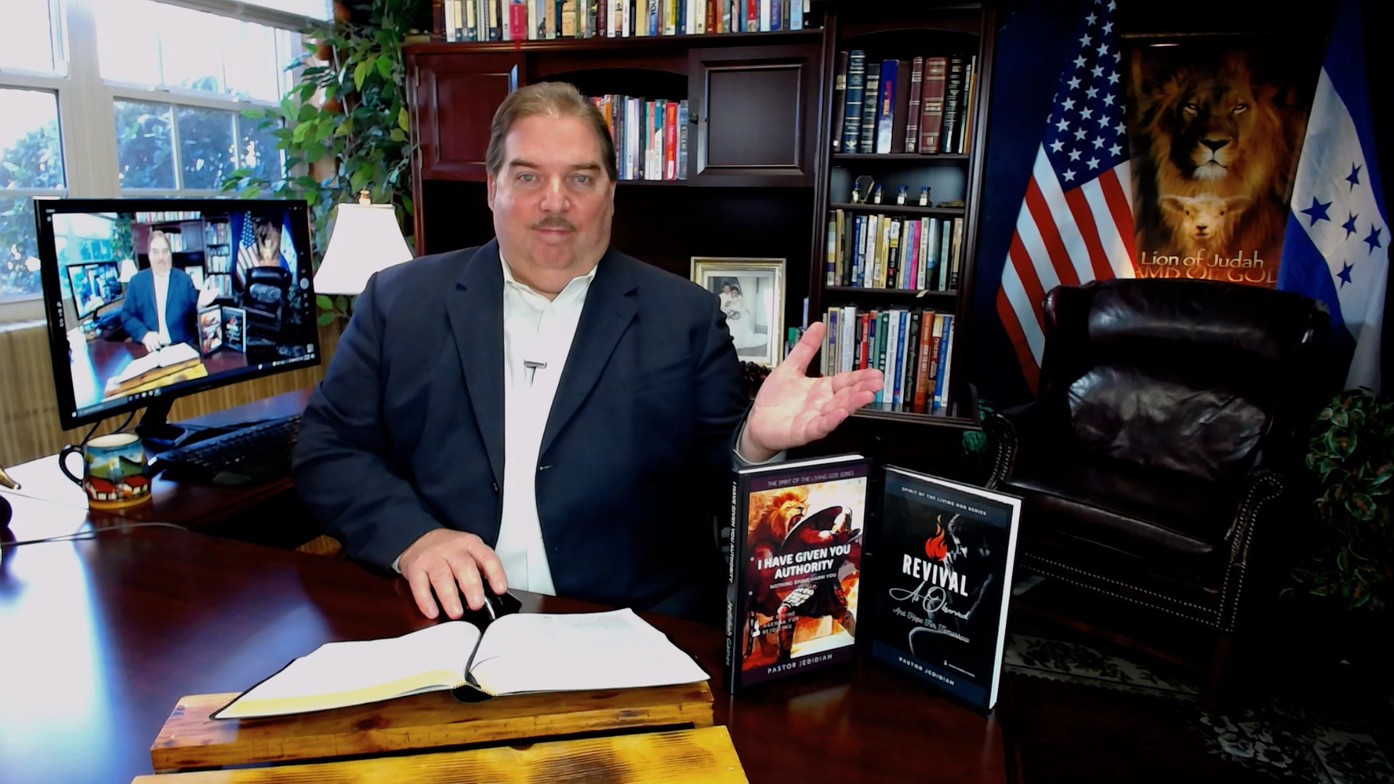 Ask yourself why so many young people are overtaken in sin? It's partly the fault of the church and Christians who are not equipped to walk out the book of Acts. James, the boy in the video was very violent, angry and uncontrollable for over 40 minutes before the video began. As I restrained him so that he would not harm himself or others, some other Forerunners attempted to help him gain deliverance. As this endured he kept trying to bang his head against my head, bite me, and generally trying to break away from my grips.

After about 40 minutes of this I happened to spot Daniel Adams not far from us and I shouted across the crowd in the cool night on the front lawn of a church, "Daniel!" In truth is was a desperate plea on my part as I was getting worn down. Daniel heard me even as he was very busy with delivering other people. He took one look and said, "Bring him here!"

That's where he video begins and James gets delivered and I felt more like a bouncer than a pastor able to work in the Spirit against principalities or dirty unclean spirits. But as you will see James was set free and his family was restored in love.

What you won't see is that the very next day on Saturday at the same location 2nd day of Atlanta Revival as I was standing there before things began suddenly James come jogging across the grass and driveway to run over and give me a huge hug and to say, "Thank you so much!" I fell bad sort of as in that instance I was more like the bouncer, but in a necessary role at the moment. But James, the Saturday James, was such a sweet, nice, innocent, loving teenage boy who was far different than the fighting mad, raging, head banging trying to bite me James of Friday night.

Thank you Jesus for delivering James and healing his family. Thank you Jesus for TSNL (The Super Natural Life - where I am also certified) Thank you for Daniel Adams and the ministry that You have given to him and which he is walking in fully as the Book of Acts that was never meant to end.

Thank you for #Revival Lord and for my new book, Revival As Observed and Hope for Tomorrow and for I HAVE GIVEN YOU AUTHORITY and Nothing Shall Harm You.